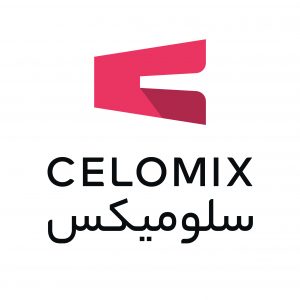 Celomix decorative cellulose wall Coating (covering) are designed and manufactured with the latest international methods to maintain the health of the community as well as the environment.

This coating is in the painting of the building as a friendly industrial cover for nature and its benefits include:

The wall covered with this product reduces the heat loss of the building in winter. All buildings through the walls and walls lose some of the heat that Celomix completely fills these spaces. Celomix also provides summer cooling with direct sunlight. The warm air flows between the outer walls and the air between the fibers and flows through the openings.

As a result, the cooling load of the building is reduced and  the air is ventilated directly through the side valves into the building.

Pollution is one of the environmental pollution that is also harmful to human beings. Especially continuous sounds that result from the return of sound waves after collisions with surfaces. These sounds reduce the sensitivity of the ear to sounds of sounds. If for ten minutes in an environment where these sounds are present, we need to rest for 20 minutes in a completely relaxed environment to compensate for the effects, indirect effects of unwanted sounds on the man is nervousness, intense irritability, muscular cramps, and mental and physical fatigue, and even occasionally dizziness. Celomix reduces about 41% of the sound reflux as a very porous and non-uniform porosity with a thickness of 2-4 mm on the walls, and reduces the perceptible noise pollution.

The lack of the need for serious substruction and the implementation of this product on all levels speeds up this work and at the same time reduces the cost considerably.

For example, the general construction process in buildings of most parts of Iran is such that, first, after  picking the bricks, the plaster and the building is done, this stage is replaced in some wet areas of the country instead of gypsum and white cement, then on plaster or Cement, whitening and staining. With this cover, the white work is completely removed. At the stage of gypsum and soil or cement immediately, the Celomix replaces the building’s color, in addition to the speed of the work, it brings convenience and also economical. In cases where the interior space is covered by tile for use in the kitchen or laboratory And after a while the consumer would like to use it as another room. The Celomix is easy to run on tile and does not need to remove tile.

This property is related to the final resin, which is a special chemical resin type.

How to flush: With a carpet and carpet shampoo, it can be washed. After washing, wait a moment to rejuvenate the Celomix .

In several experiments, it has been determined that cellulose fibers create at least (at zero) forms for static electricity. The reason for this phenomenon is the absorption of moisture by cellulose and cotton fibers. It has long been understood that fibers absorb moisture in the air from this point of view of moisture absorption.

It prevents the formation of electrical energy in the fibers. Due to the structure of this coating consisting of cellulose resins, cotton fibers and mineral pigment, none of the components of this product are stagnant, and therefore we do not observe dust absorption streaks in the ceilings and above the radiators.

The length of time the fire protection or the fire can be used for the building can vary, depending on the distance from the fire centers, the presence of fire fighting equipment in the building or the presence of flammable materials in them. The time for the fire for residential and office buildings should be three to four hours, and this is usually the time to evacuate the building. Long buildings, hospitals, theaters and cinema 2 hours and commercial and industrial premises have at least three hours of fire and should not be damaged at this time. The choice of the type of fireproof coating and its thickness for buildings depends on their gender and the time they are intended to bear in the fire. Under constant conditions, the thickness of the fire retardant coating is directly proportional to the time of the bearing of the fire, and with increasing thickness, the bearing time increases. The German standard DIN4102 examines the reaction of building materials against fire. The “Celomix” wall covering is classified according to the fire data of this standard as a highly flammable building material.

This property causes the walls to be cracked and also prevents possible cracks in the ceiling and walls. This is especially true when rebuilding old buildings.

It absorbs air humidity somewhat, but the insulation layer should be selected in proportion to the moisture content in the air to increase the total resistance of the layer.

celomix vs other decoration materials: 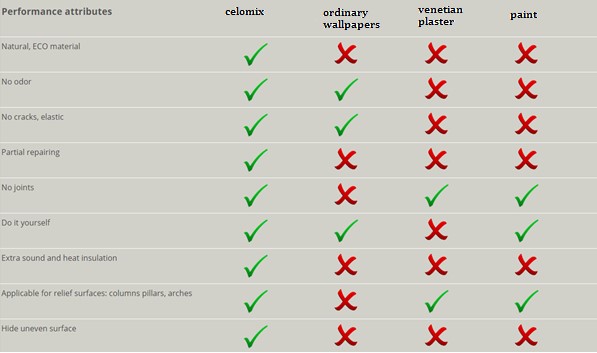 This product is produced in two types of 60 polyester and 16 polyester fibers.

This product can not be used outdoors because of factors such as rain and direct exposure to sunlight, but it can be used in areas such as the roof of the bathroom by adding an insulating layer (resin) and its strength. .

The coating does not contain formaldehyde, and the amount of heavy metals such as cadmium, copper, cobalt, arsenic, lead and zinc, which can sometimes cause health and environmental problems, is almost zero. This coating is volatile and has a PH of 7.

No need for wall substructure 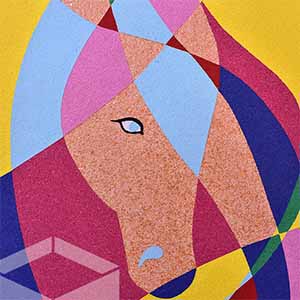